NewLife Christian Church is a non-denominational church that shares a heritage with other Restoration Movement churches using the name Christian or Church of Christ. We are a Bible-Believing, Christ-Centered church full of imperfect people striving to live the Christian life under God’s grace.

We believe that the Bible is the literal Word of God. It’s God’s truth to mankind. It’s the foundation of all we believe. It is the Word of God that drives our doctrine and our actions. The Apostle Paul told Timothy in 1stTimothy 4:16 to, “Watch your life and doctrine closely.”

All of our practice, who we are, and what we do revolves around the person of Jesus Christ and his saving work on the cross. We believe that Jesus not only died on the cross but rose back to life three days later. Jesus is the only way to the Father. We identify as CHRISTIAN which bears his very name.  Galatians 2:20 says, “I have been crucified with Christ and I no longer live, but Christ lives in me. The life I now live in the body, I live by faith in the Son of God, who loved me and gave himself for me.”

Search high and low, but you will not find one perfect person at New Life. The kind of people that you will find at New Life is a congregation of faulty people, who are finding healing in God’s forgiveness.  We range the spectrum, from above average to failing, in faith, Bible understanding, spirituality, in service, and in our personal witness.  We are a fellowship of the imperfect but desiring to grow, and to fulfill God’s purposes in our own lives and through the church.

We don’t claim to be the only Christians, by any means; but we are quick to acknowledge that we’re a congregation of believers desiring to just be Christians. 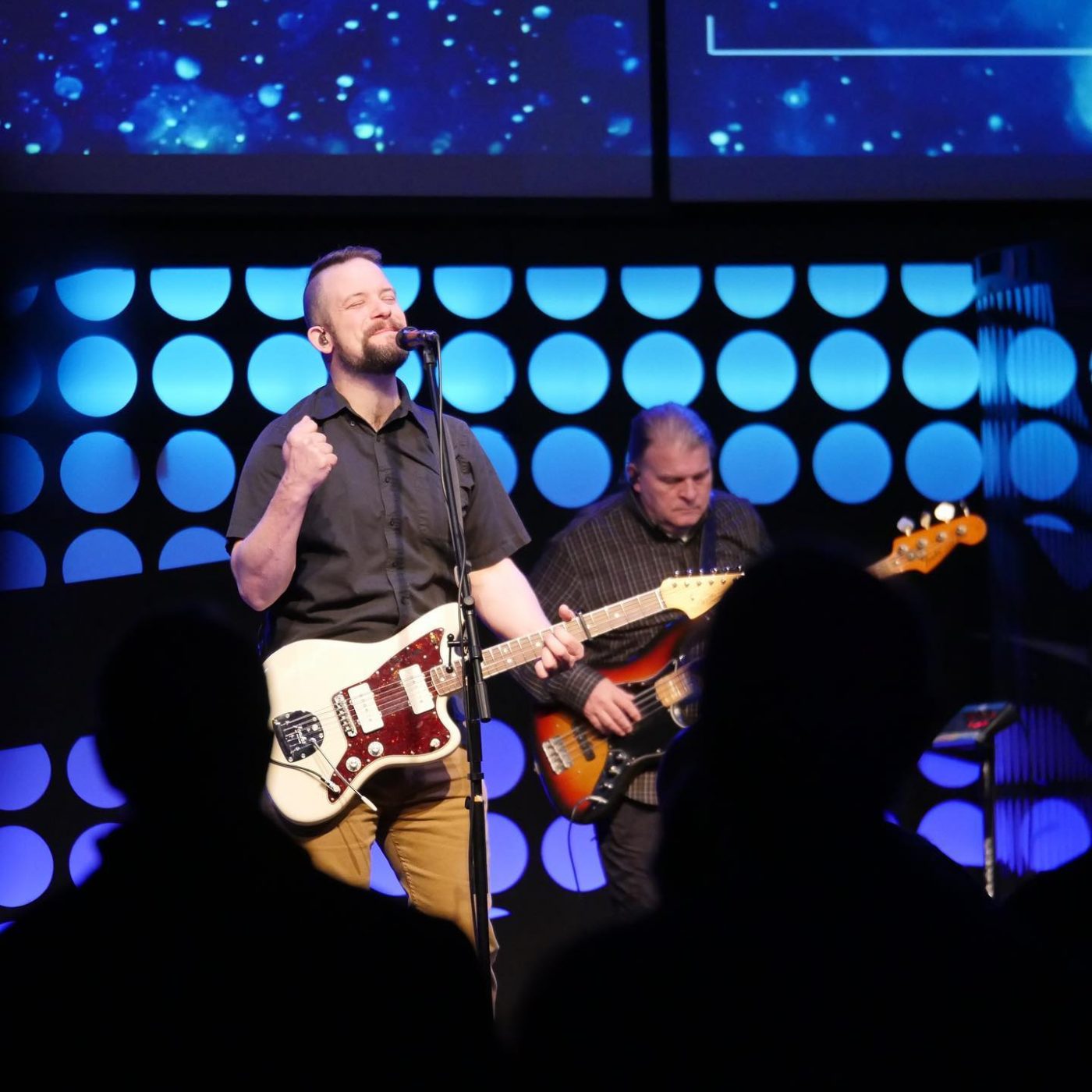 Jesus Christ is the true source of all that New Life Christian is and does. Glorifying Him is the objective of every action, function, and motive of this body of believers. He has provided His thoughts and direction for us in the Bible, the inspired Word of God. The Bible reflects and contains His mind—His commands, His counsel, and His purpose for every believer.

We are free in Jesus and have no denomination or parent organization. We are simply a fellowship of Christians who want to understand and practice the Word of God as honestly as possible, without having to interpret it through tradition-tinted glasses.

The only limitations to our freedom are those that we find in the Word of God.

A LESSON FROM THE PAST

In the early 1800’s, individuals from most major denominations were sick of religious division and prejudice and were weary of the restrictions placed on them by their denominational hierarchies. In their search for unity, they came to several points of commitment:

Entire counties of churches began joining in this movement for freedom and unity. They dropped their denominational labels and took what they considered to be the universal name, Christian. They put aside their historical positions and papers, and began studying the Bible. They began calling Bible things by Bible names, discovering that there was a simple New Testament pattern upon which everyone could unite. As these people met each other they recognized how much they had in common. The result was a movement aimed not at starting another de-nomination, but calling people back to the pattern of the church as found in the book of Acts.

Today, thousands of non-denominational churches exist all over the world as a result. We at New Life Christian Church feel a part of the spirit of that movement and are committed to the principles listed above.